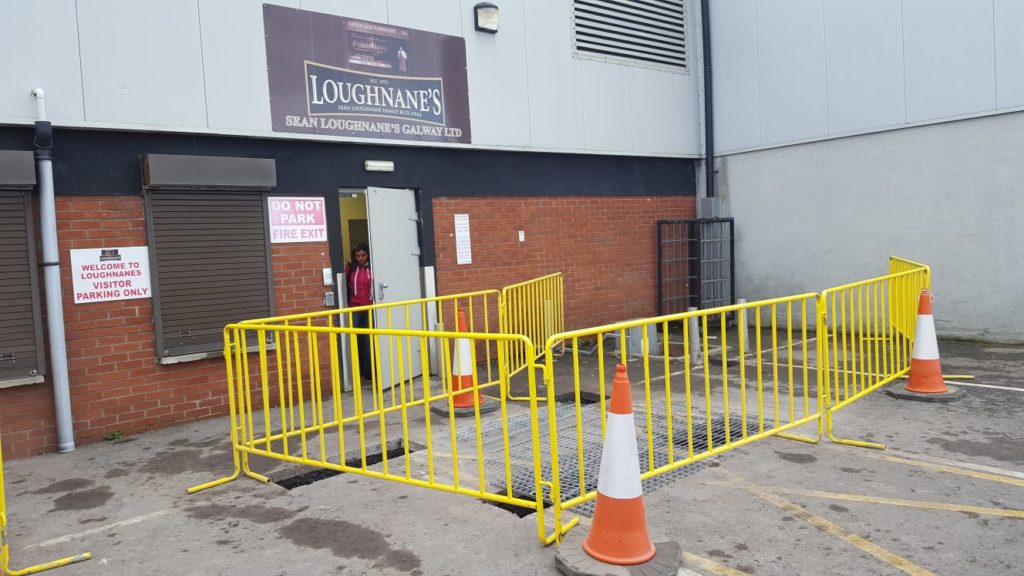 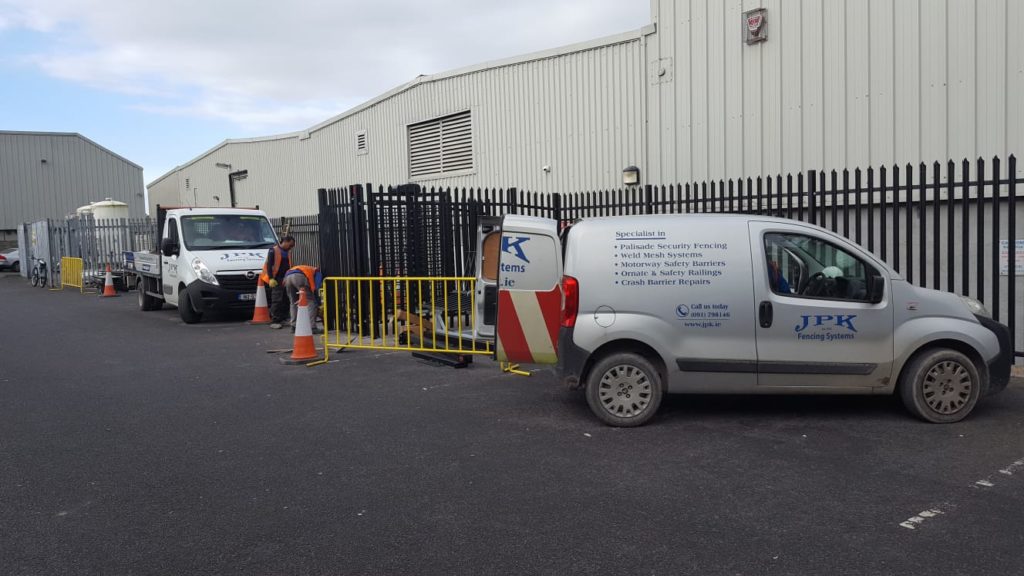 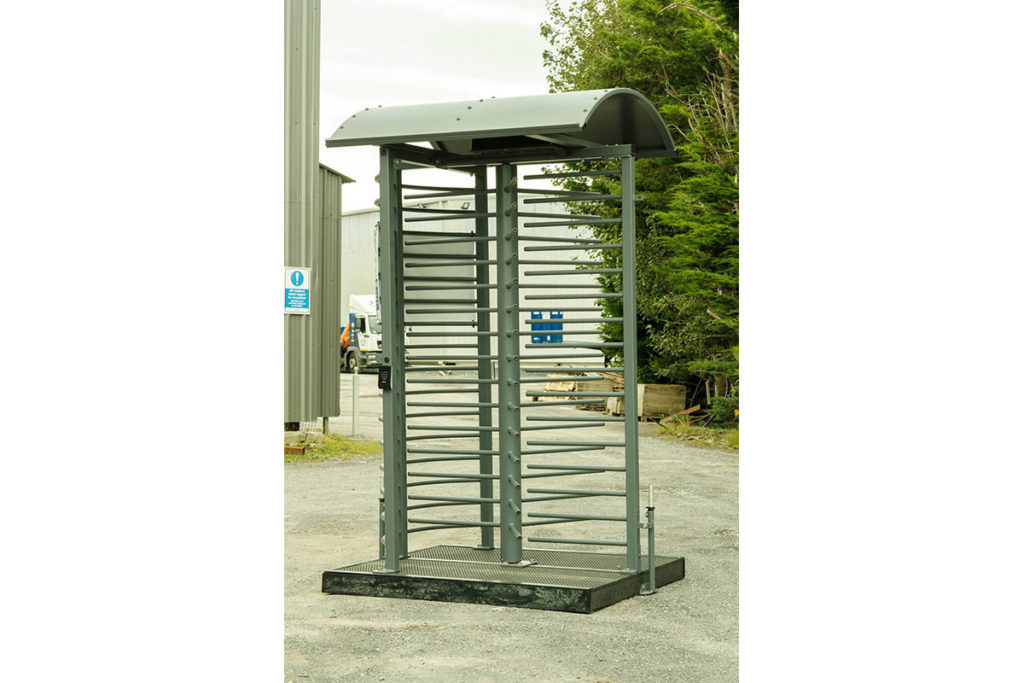 The plant was operating 24 hours a day. It was a large sprawling site and access and control of team movements were becoming increasingly problematic.

A JPK  24/7 access control system allowed greater monitoring of team movements. It allowed Loughnane Meats to control their employments costs better and it also allowed them to secure food preparation areas. It ensured compliance with the HAS regulations and it ensured that they were fully compliant with the environmental agency which was very important.

Contact us now with your project details and we'll come back to you with a quote.

Shopping cart
close
We use cookies to improve your experience on our website. By browsing this website, you agree to our use of cookies.
More info Accept
Start typing to see products you are looking for.