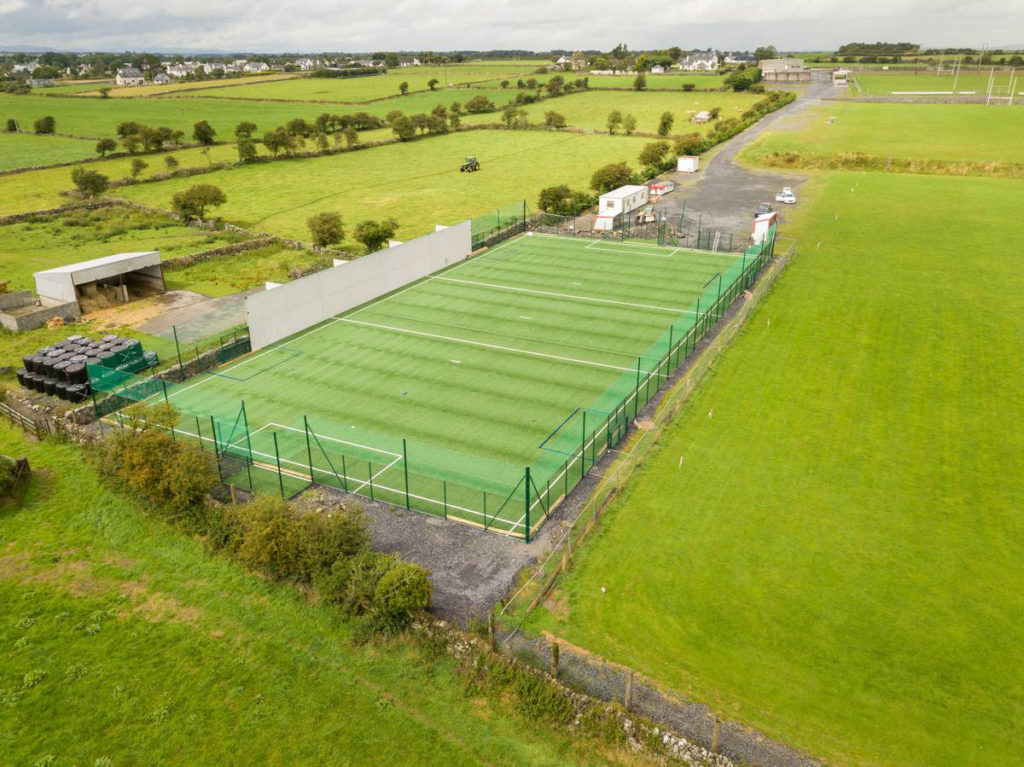 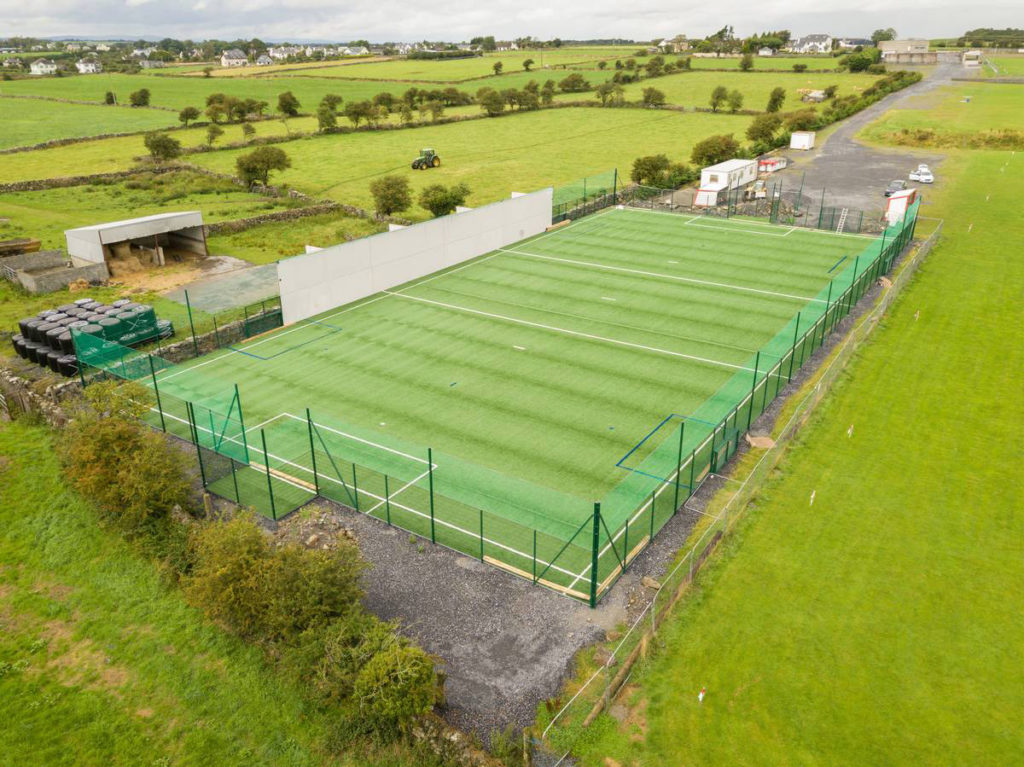 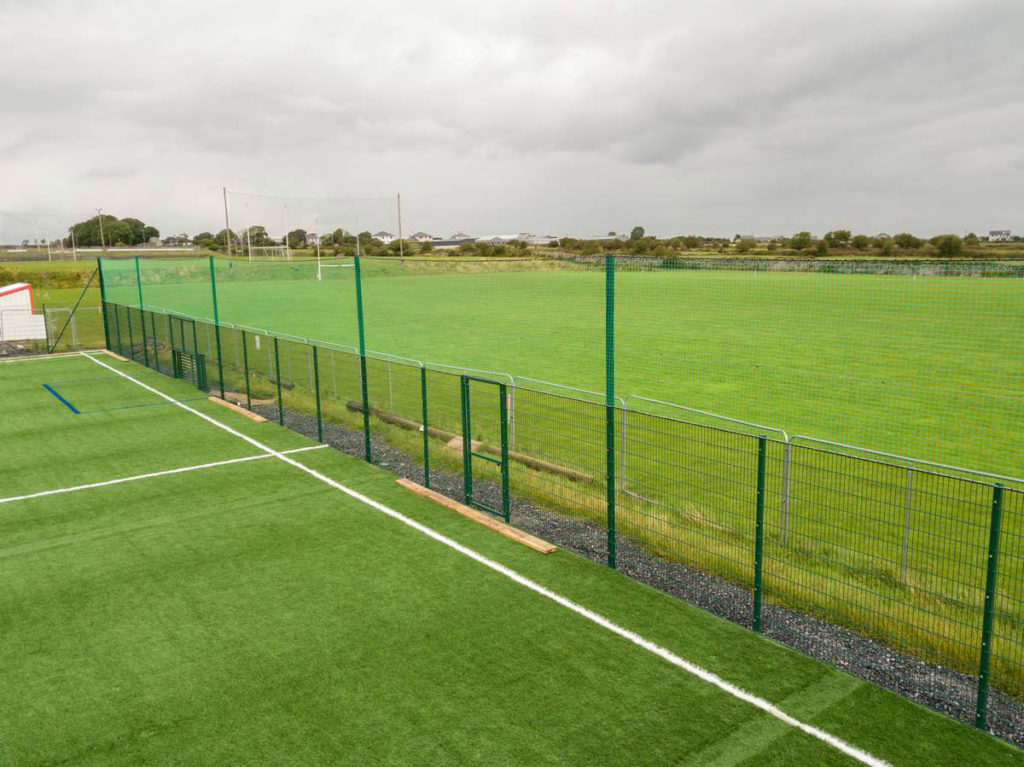 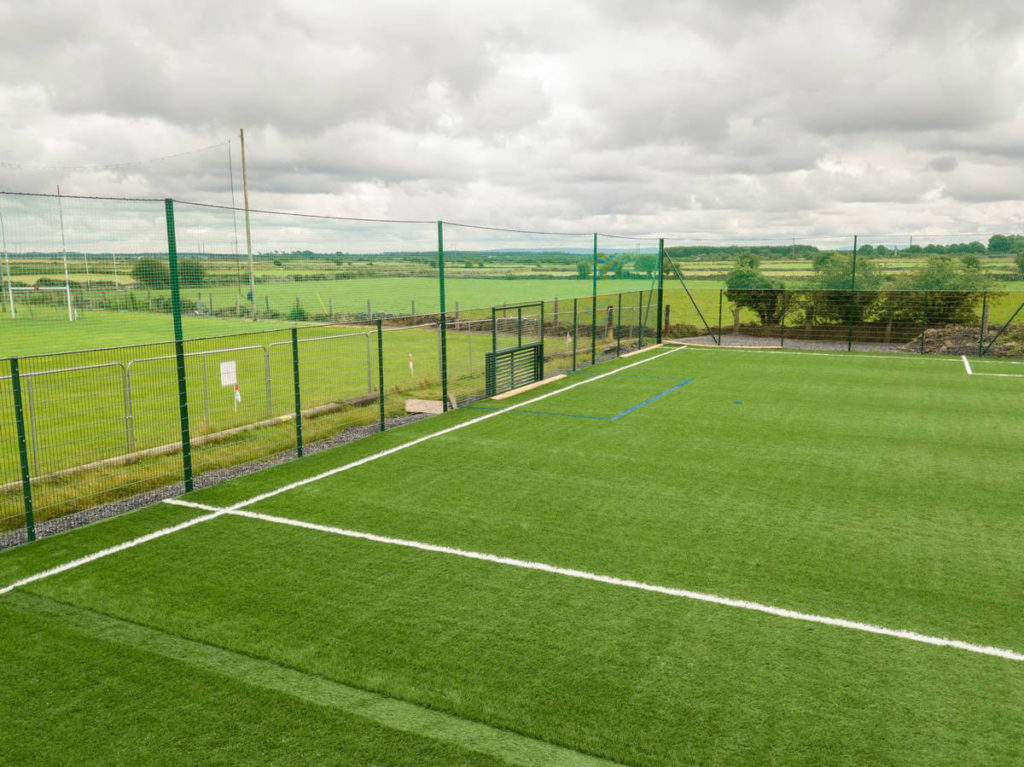 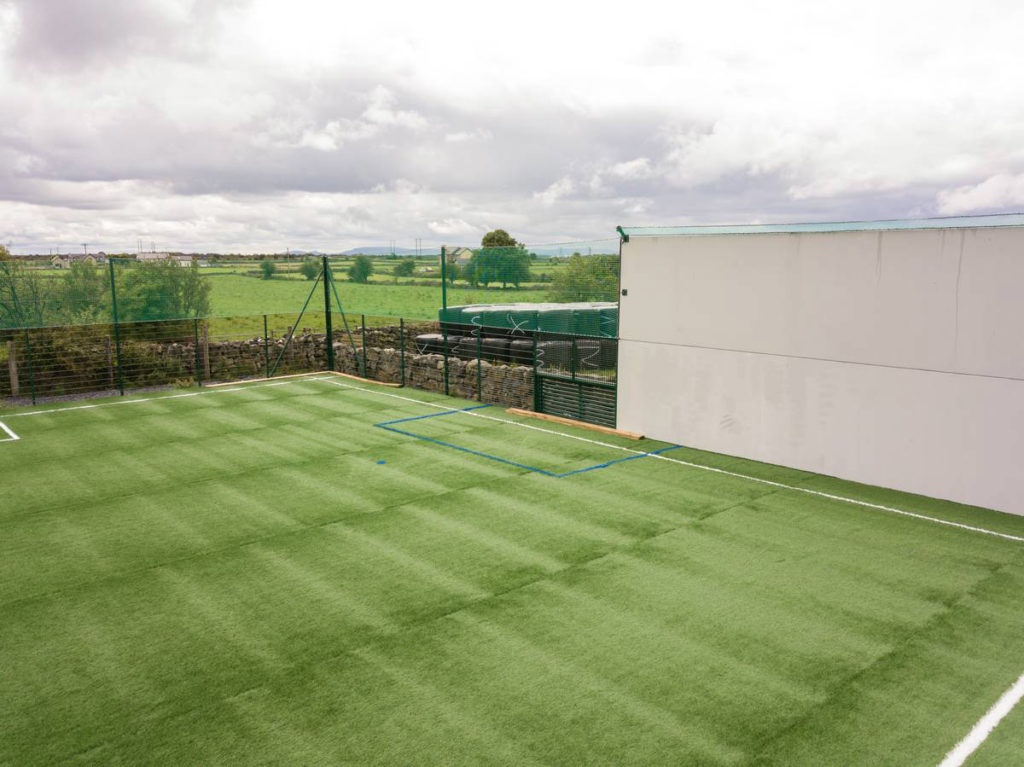 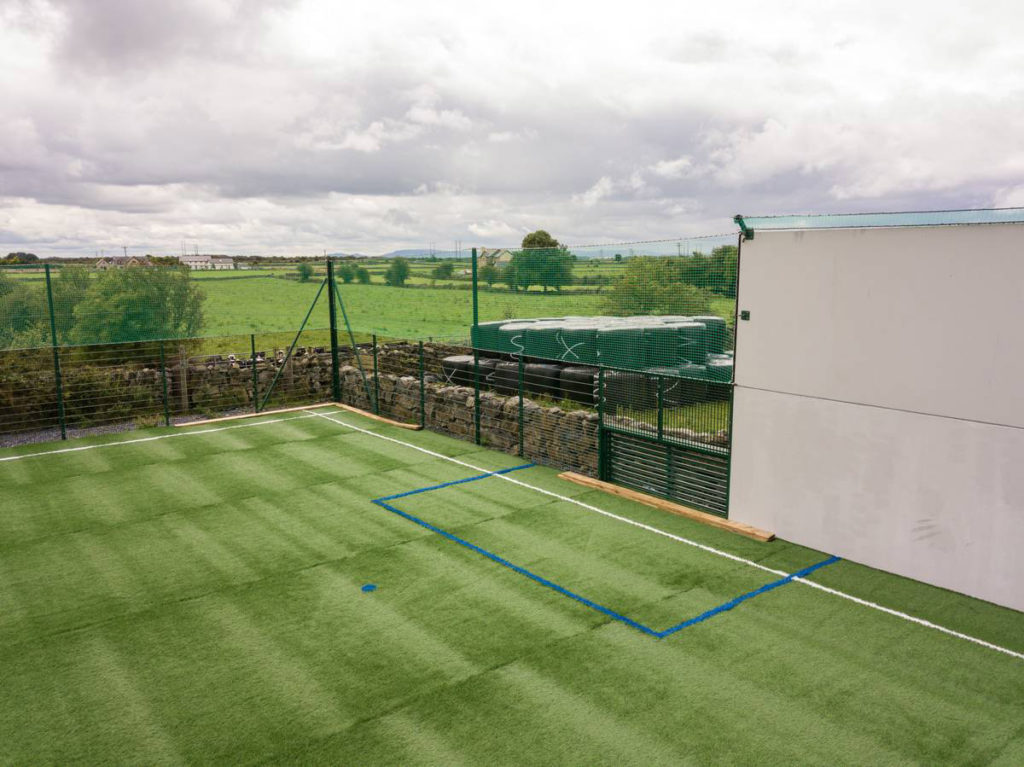 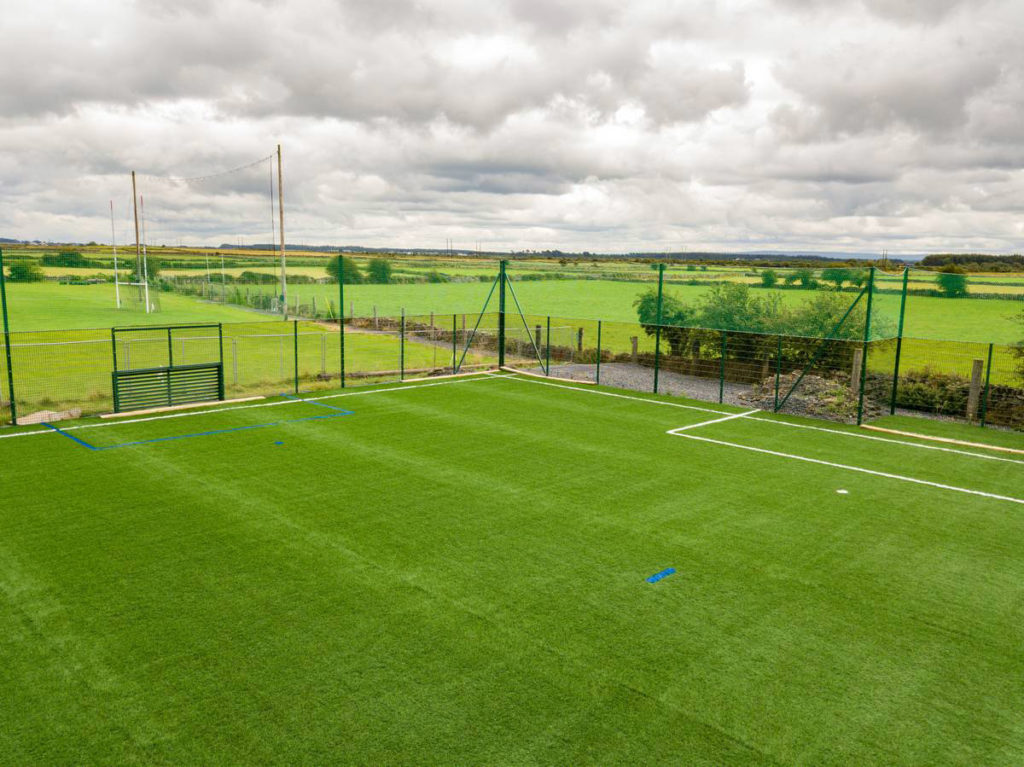 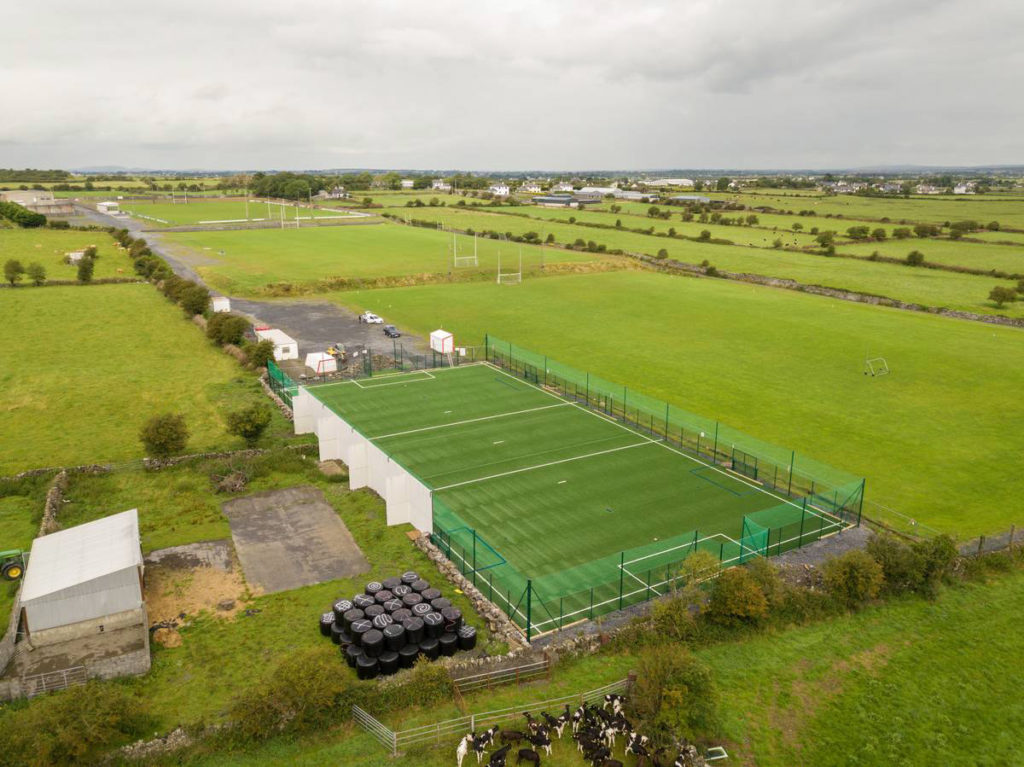 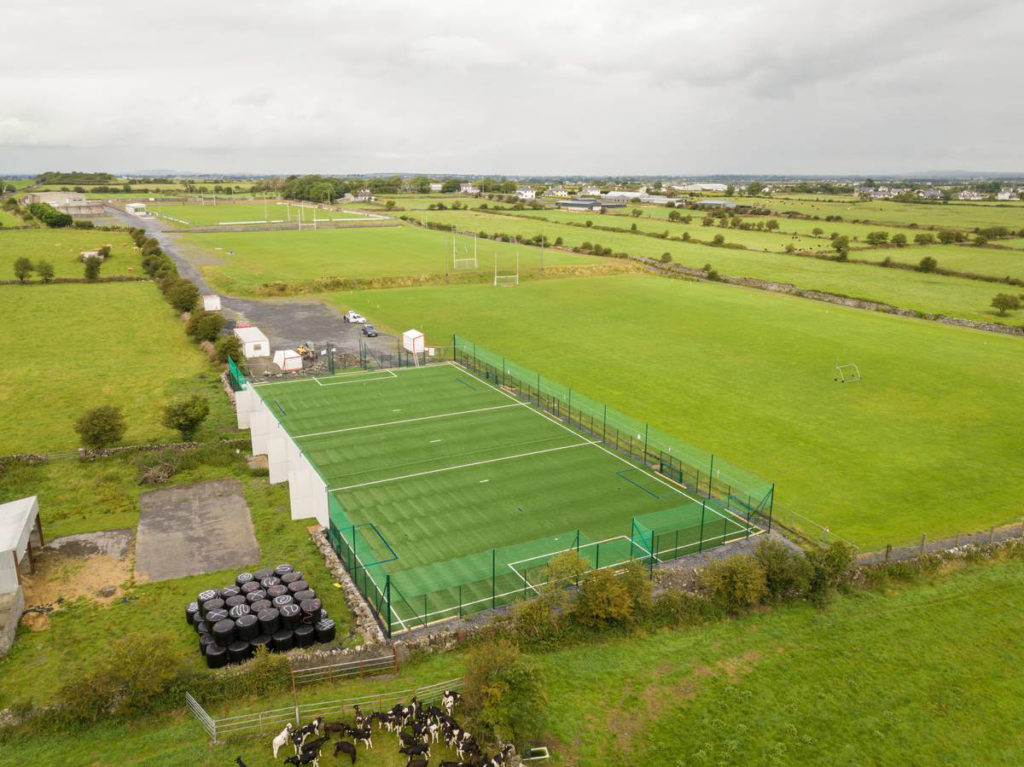 Carnmore is a small rural townland in the parish of Claregalway. Carnmore is located approximately 8km east of Galway City. They represent the parish on hurling fields while Claregalway field our parishes football teams. The club was founded in 1944 as a Junior club and since then has competed in five county Senior finals  in 1971, 1974, 1992, 1993 and 1996. The club has won both the Intermediate and Junior  Championships twice in 1961 and 1988 and 1946 and 1955 respectively. Following nearly 30 years in Senior hurling the club recently returned to the Intermediate grade in 2017.

Contact us now with your project details and we'll come back to you with a quote.

Shopping cart
close
We use cookies to improve your experience on our website. By browsing this website, you agree to our use of cookies.
More info Accept
Start typing to see products you are looking for.